What does a Real-Time Artist do? 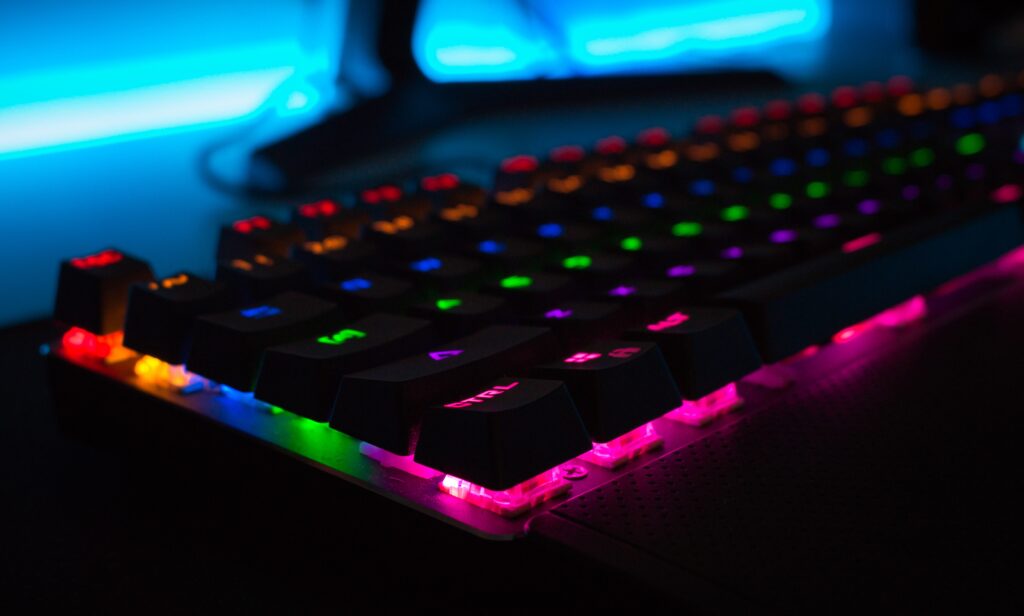 Photo by Mateo Vrbnjak on Unsplash

First things first, what is Realtime? In laymen’s terms Realtime is a technique used for rendering; the process involved in generating 2D or 3D imagery from a model within an application.

Rendering is made up by the Pre-Rendering (otherwise known as offline rendering) and Realtime-Rendering. The obvious difference between the two being the speed it takes to compute and finalise images.

For a Realtime artist to create a realistic user experience for the viewer to interact with, they have to make sure the software is generating 60 frames per second (FPS). That means the full final image seen by the viewer (from simulation, to integration, to render) has to be generated in less than 1/60th of a second! If the visuals are updating that quickly then it can be classified as responding in ‘Realtime’ to the users input.

This style of rendering being the advanced approach it is, there are many companies that use dedicated graphics hardware in order to keep up with industry standard. Realtime graphics is predominantly being used in gaming but more recently in other industries too such as real estate for architectural visualisation.

The three main components that make up real-time are the application the geometry and the rasterizing stages which combined create life like 3D representations of images. Without trying to get too technical, the workflow should look something like this:

1. The application part of the process is when the software makes changes to the scene where necessary, i.e. in reaction to user interaction, outside animation in the scene.

2. The geometry stage manipulates polygons and vertices to compute what, where and how to draw things.

Transformation is the general term for the ways that a point, line or shape is manipulated by a model/CG element which makes up most of this stage.

Then you have clipping and screen mapping; the process that removes primitives outside of the players view and maps the coordinates of the players surroundings.

3. And finally, the rasterization stages where the software works turns the graphic elements into pixels and applies colour.

The difference between Real-time artists and 3D artists –

The main difference between a 2D/3D artist and a real-time Artist is that to work in ‘real-time’ you need to be a programmer in some context. Although this does make it challenging it’s also been said it’s what makes the job exiting – the complex relationship between technology, maths and art!

As Real Time Artist you will be responsible for all aspects of the real time workflow. You will be working on all aspects of design process from initial concepts to final designs, meaning you day to day is likely to consist of the following:

Some of the things your manager might expect you to have:

What you need to start your career –

To start with you need some of the industry tools. Below I have listed some of hardware and software that is used in the production of real-time graphics.

And then there are some more advanced plugins for your software’s that again, are not essential, but may be useful once you master the craft…

To round off this week’s what does a … do? I thought it would be useful to include some links with some of the fundamentals of starting out in the industry, i.e. a real-time VFX dictionary and some tutorials around artistic principles.

Let us know what you think!

Any questions about unanswered questions around what a Real-Time artist does? Start the conversation by reaching out to us – info@yellowcat.london