TRANSCREATION, VERSIONING, ADAPTATION & LOCALISATION – WHAT’S IT ALL ABOUT 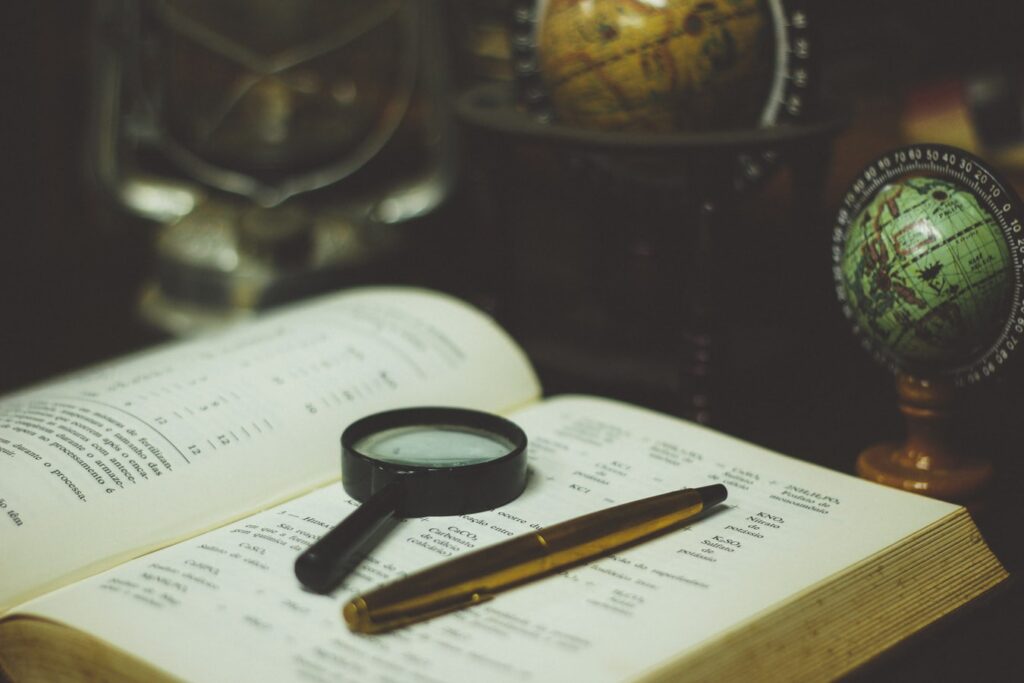 Photo by João Silas on Unsplash

Adaptation, versioning, localisation, transcreation… If you are part of the production, post-production and VFX world, you will have most likely heard all of these words. But have you ever wondered what the actual difference between each of them is and if it is possible to use them interchangeably? In this article, we will explore the subject of translation and globalisation of content under these four different terms.

What is it all about?

Creative agencies’ responsibility is to bring exciting campaigns to life across all media. Advertising companies meet with clients, identify a problem that needs to be resolved and plan the next steps. Then a group of creatives comes up with an idea of a campaign, and once the client is happy with it, the production process begins. In the old days, that could have meant designing a couple of posters to be hanged in the neighbourhood. Nowadays, with most of the brands being available from every corner of the world, advertising agencies have to adapt to the new market. Their task is not only to create a campaign, but also make it suitable for different localisations – for example an ad can be produced and filmed in the UK, and then distributed worldwide.

Sounds easy, eh? Well not exactly. The issue lays not within the translation of the content itself, but more importantly in the differences between the culture and broadcasting rights in various countries. That’s the reason why adverts and film trailers need to be prepared for diverse audiences. Adapting, versioning, transcreating and localising are essentially the ways of managing cultural differences to host a single campaign in different countries.

Simply said, translation means transferring a text from the source language in to the target language. It is all about producing a correct and idiomatic rendering of the original text. Translated text must stay true to the original.

Transcreation is in other words creative translation. It is crucial in advertising, branding and marketing content. The difference between translation and transcreation is essentially the text that is being translated and the way it is being treated. Transcreation involves translating with more artistic flare, which means that the transcreator not only stays true to the original text, but also can incorporate copywriting. Therefore, it is not only translating but also recreating the original text in a new language, whilst making sure it still depicts the desired context. Advertising campaigns or film trailers are loaded with emotions and semiotics that need to be translated accurately for certain audiences. That’s why more personal approach is needed – a person transcreating a campaign must have the cultural knowledge of the market the text or visuals will be broadcasted to. Otherwise, the campaign might be completely misunderstood.

Therefore, transcreation preserves the original meaning, but also ensures the content appeals to the new audience by conveying the tone and emotion of words.

Versioning is a cost-effective way to update campaigns, adverts and digital content. This term is especially popular in video post-production and can mean for example working on TV adverts and cutting them into different versions. For instance, a post-production facility can take the TV production masters from the ad agency and re-edit them to make two versions from one 30 second spot or so. Versioning can also mean changing TV adverts from foreign masters, which often includes re-titling and an edit. More complicated scenario would be editing an existing commercial with new voice-over and music tracks that are suitable for certain market.

Adaptation is the process of adapting the campaign (print, video and digital) of a global brand for another country. Adaptation should be done by considering differences in culture (for example religion), legal conditions, media and economic situation. It is not an easy process and requires not only cultural, but also legal knowledge about desired markets. For instance, advertising alcohol or tobacco products has different rules in each country, hence why the adverts need to be adapted to comply with legal requirements. Another good example is showing nudity in the film trailers – some scenes can be acceptable in one country, but absolutely intolerable in a different one – that’s when the adaptation plays a big role in a campaign’s life.

Localisation refers rather to the product itself than the actual campaign. The process of localisation is essentially taking the product and making it culturally and linguistically appropriate to the target audience and market. Localisation can happen at many levels, including translation.

Versioning, adaptation, localisation and transcreation are terms that are surely closely connected, however we can find small differences between them. Adaptation is the process of adapting a piece of content to a different market and audience with regards to cultural and legal aspects. Versioning focuses more on the actual change of the video, print or digital content. Transcreation is seen as more of a play with words, a process more creative than a standard translation. Localisation focuses on the product itself, and makes it appropriate to the place where it will be used and sold.

Standardisation may seem like the easiest option for global campaigns, however such campaigns would never have a chance of succeeding in most of the markets. With the amount of content we are seeing every day, the audience is becoming more and more particular. That’s why adaptation is needed more than ever –  potential customers want to see adverts and content that understands them and doesn’t generalise the experience. The translation of the language is crucial, but so is adapting the text or visuals according to the cultural differences.

We would love to hear your opinion; maybe you have some valuable experience to share? Start the conversation by messaging our Creative Resourcer – Magda Kania

Contact our Head of Recruitment, Mary Broome, to discuss our current supply of skilled AFX Editors via email mary@yellowcat.london  or LinkedIn. 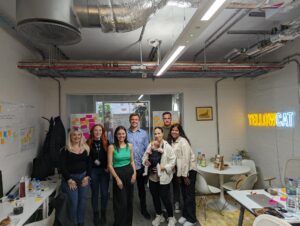 How we kicked off our DEIB strategy with Authenticity

So, here at Yellow Cat we’ve been educating ourselves on the importance of inclusive recruitment. Yellow Cat is based in one of the most multicultural